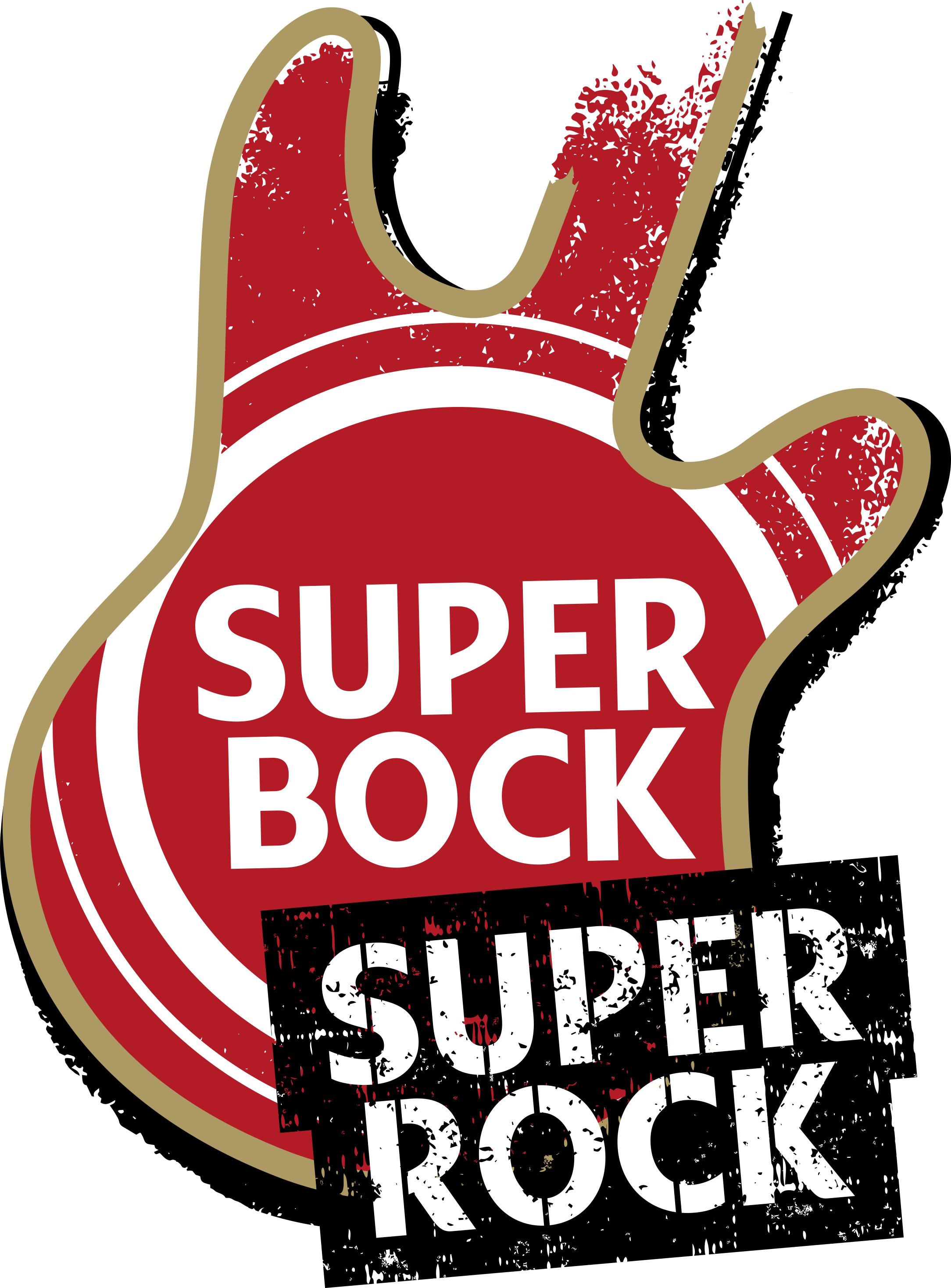 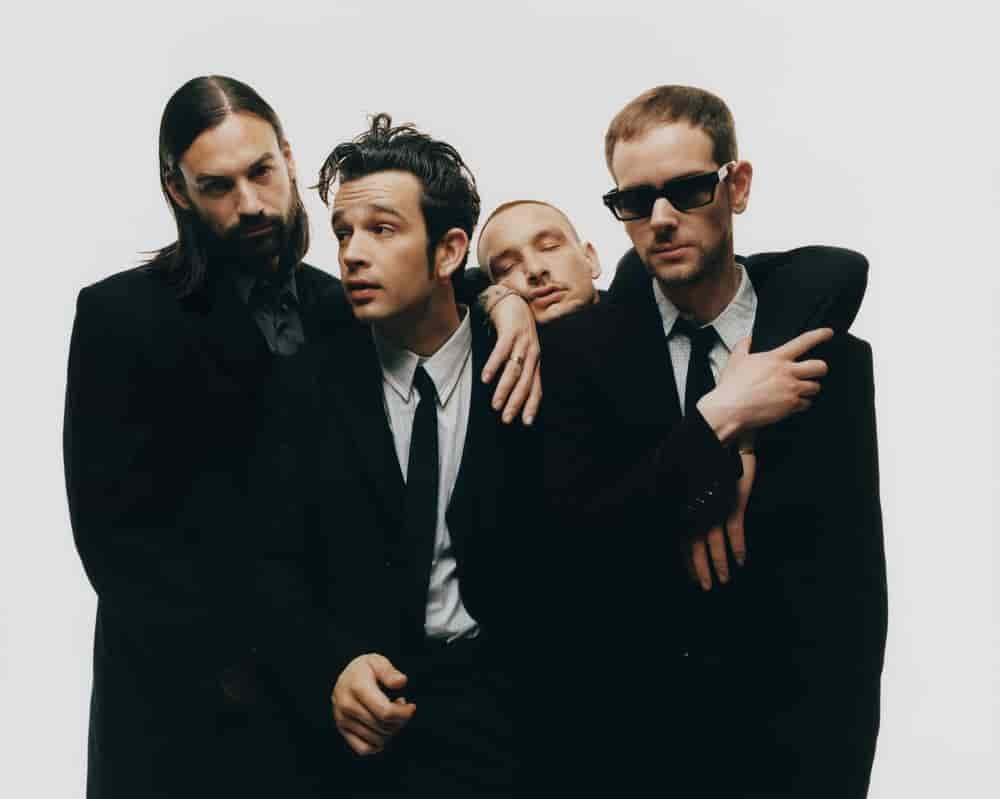 As the cradle of the best rock music tradition, few places in the world are as good to produce a band as Manchester is. It was this UK city that saw Matthew Healy, Adam Hann, Ross MacDonald and George Daniel get together to do punk music and write their first original songs. They were soon noticed, thanks to singles like “The City" and energetic performances that would captivate audiences right from the beginning. Their eponymous debut album was released in 2013 and met expectations with songs such as "Chocolate", "Sex", "Settle Down" and "Girls". The 1975 released a new album in 2016. I Like It When You Sleep, for You Are So Beautiful Yet So Unaware of It brought a certain 80s nostalgia with its refined pop appeal. The band’s third album, entitled A Brief Inquiry Into Online Relationships, came out in 2018 to reveal an eclectic band, able to utilise several pop elements to make music of their own. In 2020, Notes on a Conditional Form arrived, including singles like “People," "If You're Too Shy (Let Me Know)" or "The Birthday Party'' (with Phoebe Bridgers). Their 2022 album, Being Funny in a Foreign Language, has all the necessary ingredients to make the 1975 one of the most compelling bands in recent years. Love songs that are brilliant and unpretentious move between the familiar and the risky and will delight audiences at the next edition of Super Bock Super Rock. "Happiness", "About You" and "I’m In Love With You" are a few of the songs that festival goers can indulge in on 13th July on the Super Bock stage.