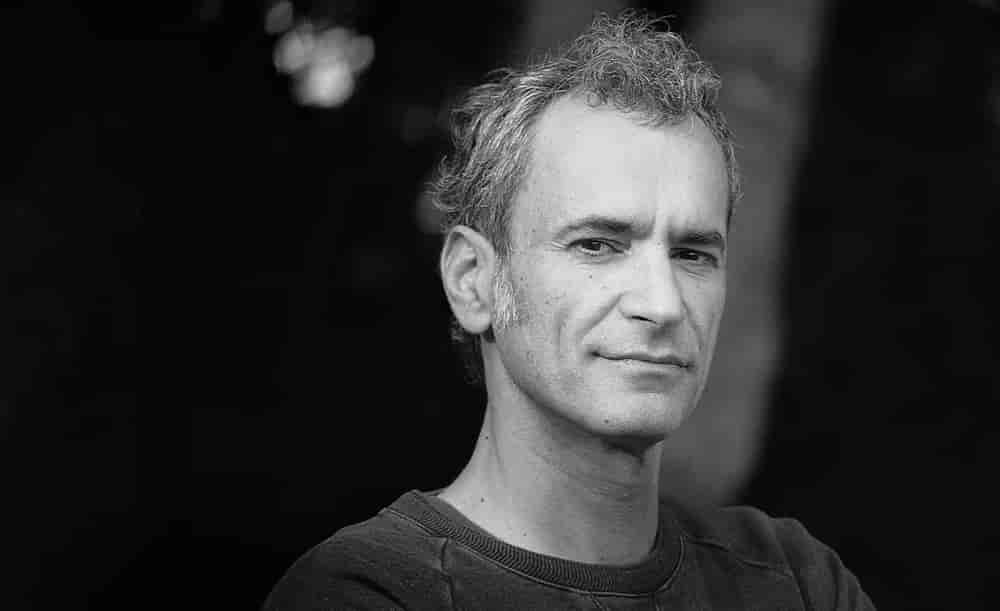 One might think it’s not an easy task to have been around for a long time and to still be a reference for the future. Yet, that’s exactly what Rui Vargas represents when it comes to Portuguese dance music. Eager to share musical discoveries with an audience larger than his group of friends, young Rui found himself at the start of a life career as a radio host first, and, from 1988, as a DJ at Frágil, a tiny but bustling club that changed Lisbon’s night life. Not only did Vargas witness the explosion of house and techno sounds in the country but he himself made a direct contribution to it.  He displayed a distinct style right from the start, which can be described as an innate ability to pick the optimum music for any situation, whether an intimate dance floor or headlining a major festival. This may come to explain how he can run a seven-hour session at world-famous Lux-Frágil with apparent ease. He has been the resident DJ and music director at this club since it opened 17 years ago. But he has also performed at world-class clubs such as Panorabar and Watergate in Berlin, London’s Ministry of Sound, D-Edge in Sao Paulo, Goa in Madrid, Paris’s Showcase and Kama Kama in Tuscany. With a career spanning more than 25 years, Rui Vargas is still one of the most important and most passionate figures in music dissemination in Portugal. With many years’ experience of all sorts of music, Rui Vargas continues to pave the way forward. Audiences at Super Bock Super Rock will have the chance to witness this for themselves on 15th July, on the Somersby stage.