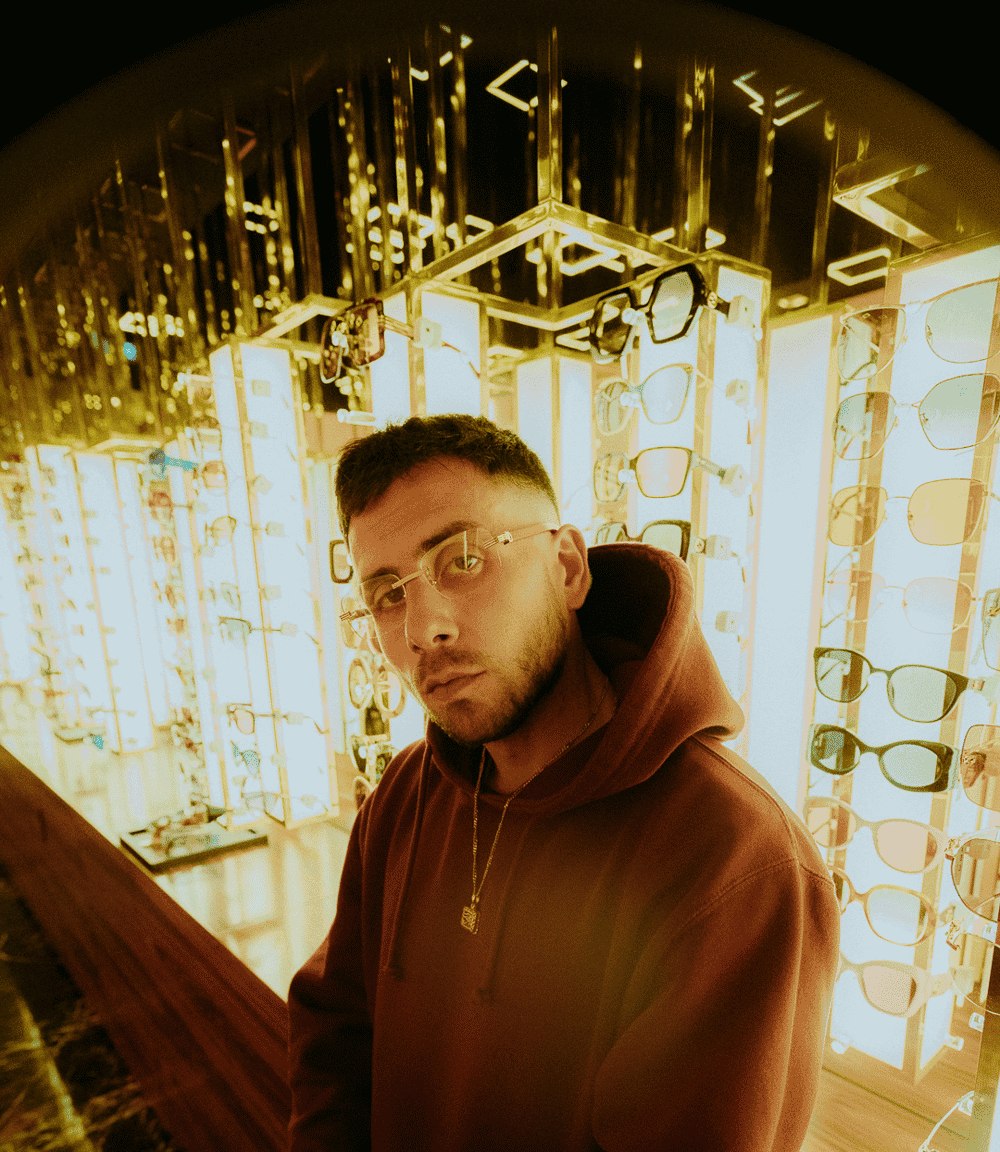 Lhast is one of the most successful artists and producers in the current Portuguese music scene, with well over 20 Gold and Platinum songs in his track record. He studied music production in the UK and lived in Los Angeles, where his approach and his talent took on a new international dimension. This led to developing his characteristic musicality and sound ahead of his time. As a producer, he is responsible for some major hits in the last decade and central in the discovery of new textures and musical composition for Portuguese artists like Richie Campbell, ProfJam, Wet Bed Gang, Diogo Piçarra, Regula and Dillaz, amongst others. His executive production of Richie Campbell’s album Lisboa and Profjam’s #FFFFFF stand out, both having achieved Platinum. Lhast’s debut album, Amor Fati, contained hits “Saturno”, “2020” and “Pluto”. In his incessant search for inspiration, his most recent creation, “Bossy”, opens the door to what will be his latest project, set in a bold and innovative artistic frame. Lhast has become one of the biggest musical references for new generations over the years. As a producer and an artist, he has proven that his timeless creations work as a reference for his audiences. Working tirelessly to amaze us with new work, he’ll be at the Super Bock Super Rock festival on 16 July, on the Somersby stage.